The Evening of November 14

About once a year, jugglers gather in Stockholm to meet each other and show new work. Most of the participants have attended the juggling program at the circus school in Stockholm over the past years. The former headmaster of the circus school, Ivar Heckscher, generally hosts these meetings. This series of happenings is both a statement and an evidence that juggling has grown its own community and culture outside of the institution, educational system, and circus ecology. Juggling came from circus but is rapidly moving beyond circus. These evenings attempt to mark this progress. 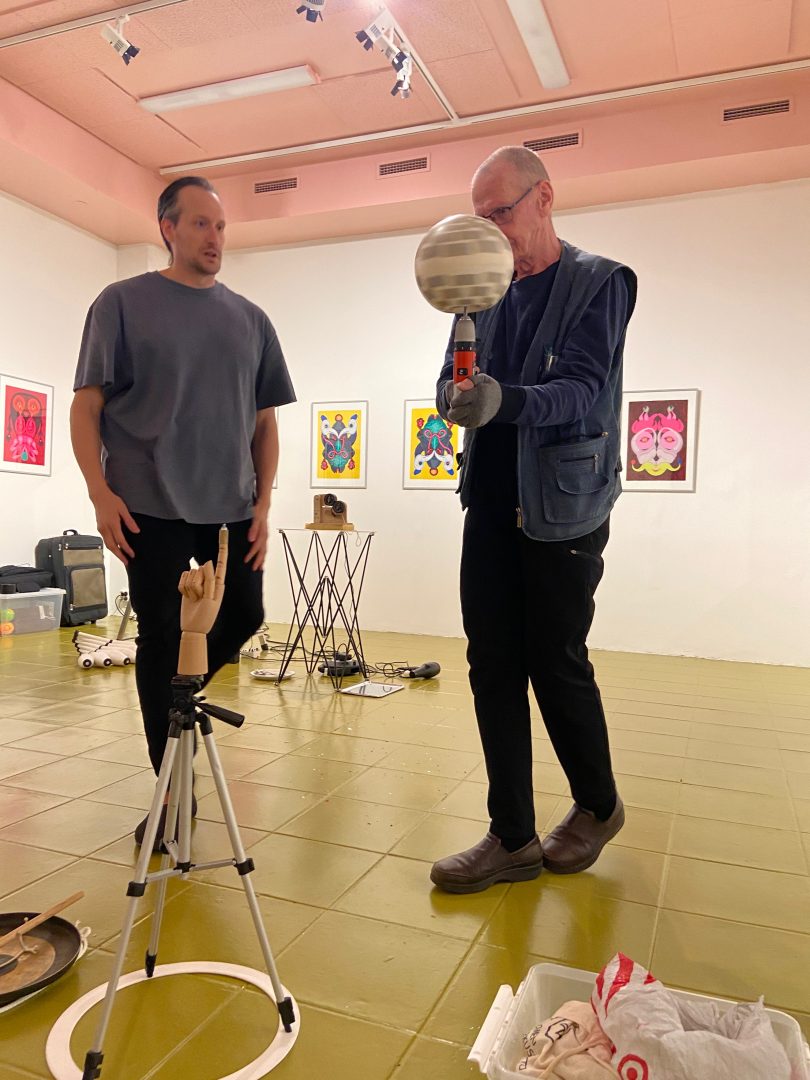 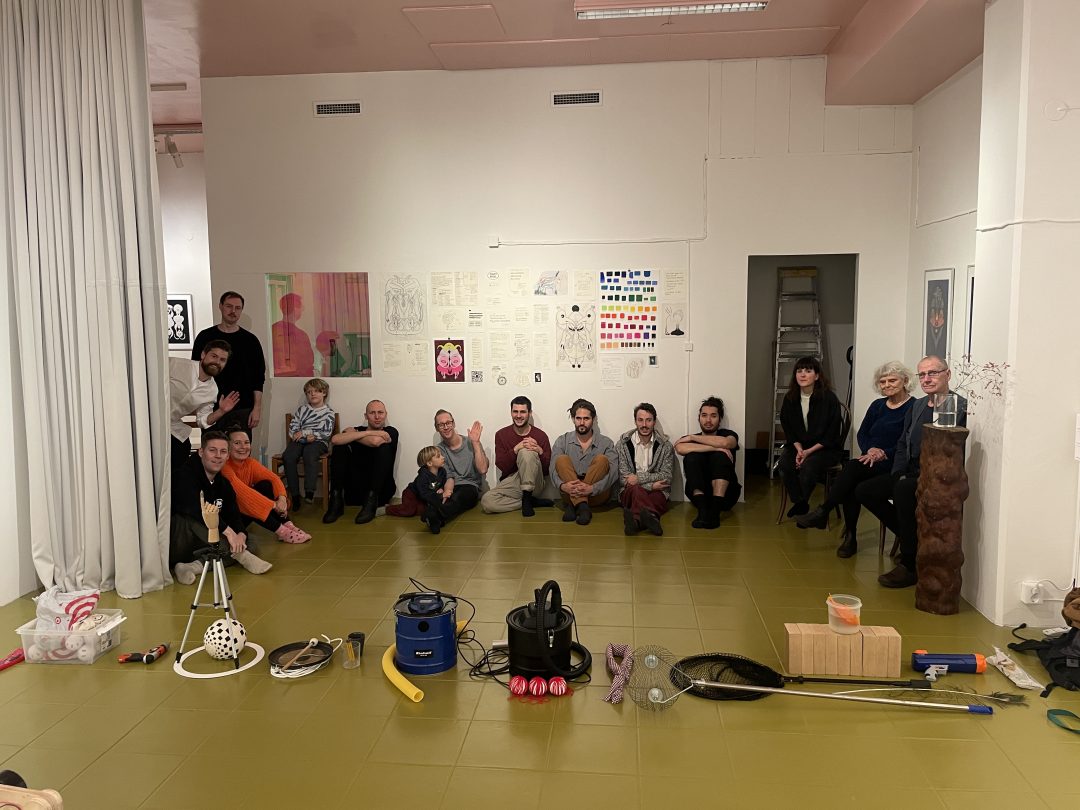